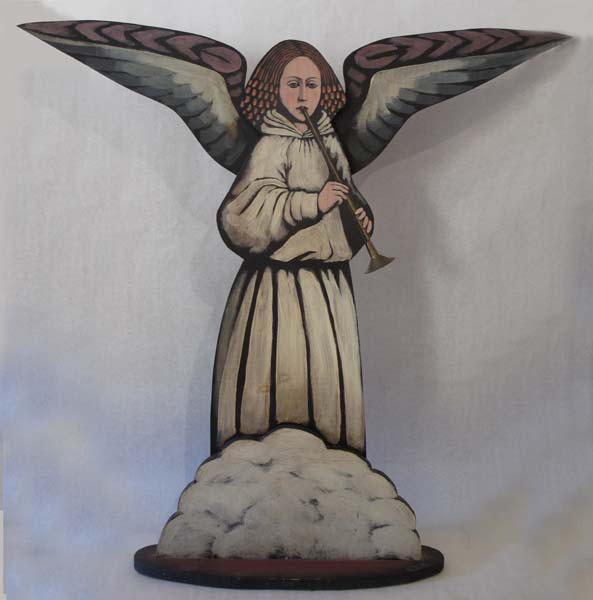 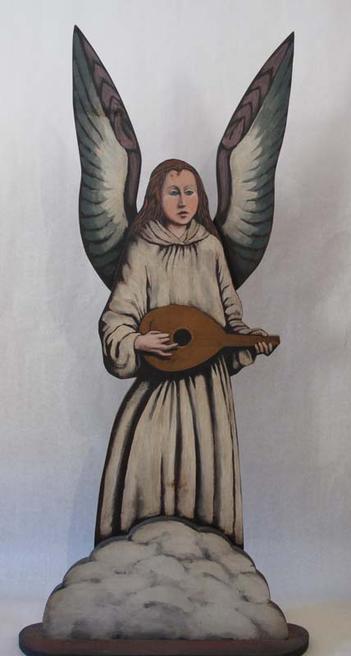 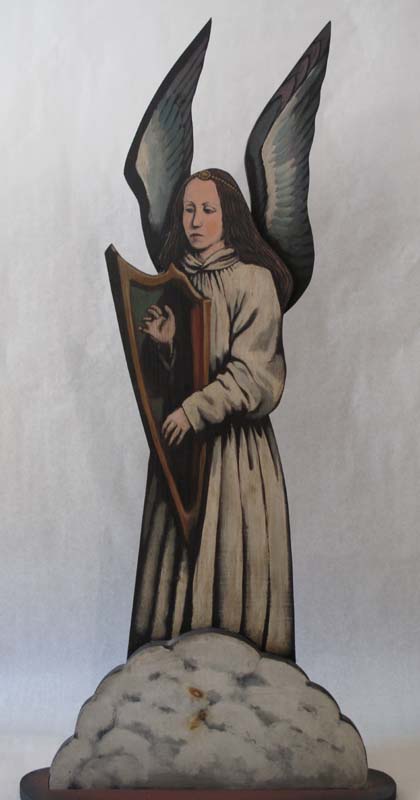 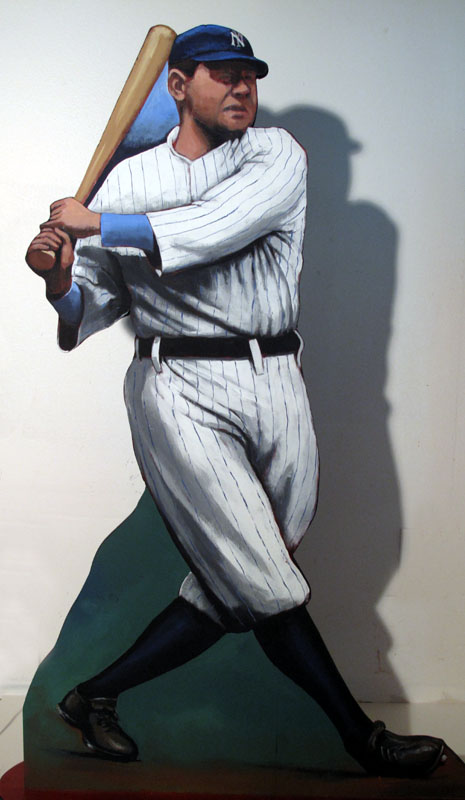 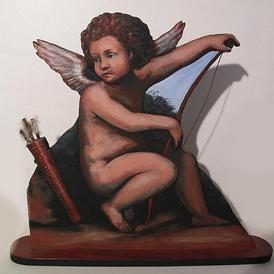 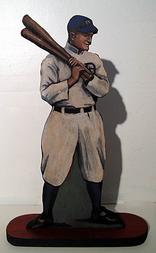 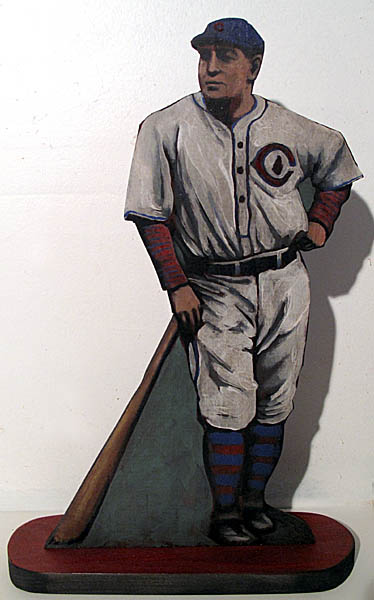 Dummy board
Cut-out image of a human figure, such as a pedlar, maid or footman, or animal such as a cat, in painted wood. They were possibly used as fire screens in late 17th century Britain, but by the mid-eighteenth century were purely ornamental. Reproductions were made in the mid-19thC and in the 1920s and 30s.
Found on http://encyclo.co.uk
Baseball Players
These are paintings on wood of players from the beginning of baseball, the deadball era and through to the 20s and 30s. These are the men who made baseball the nations favorite past-time.
Old-Time Baseball
Figures from the past 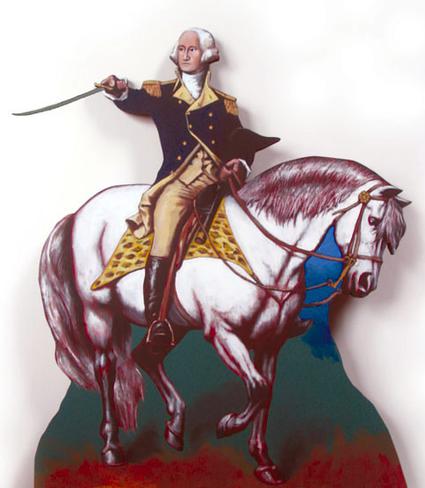 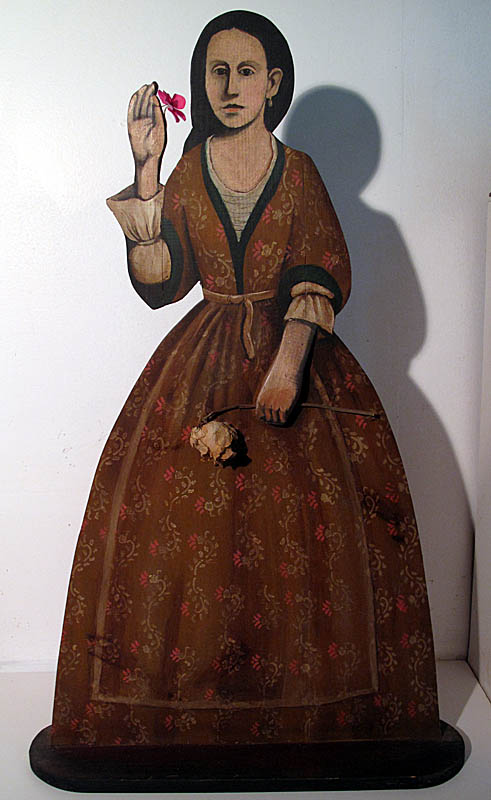 From the explorers, Revolutionary War and Civil War heroes to the men and woman who were instrumental in the shaping the wild west. These dummy boards are paintings of the individuals that helped created our nation.

This is a small sample of  the work that we've created over the years. These items have been sold at many of the finest gift shops throughout the country and selected items have also been sold in the Lands' End Christmas Catalog.
American Primitive Folk Art 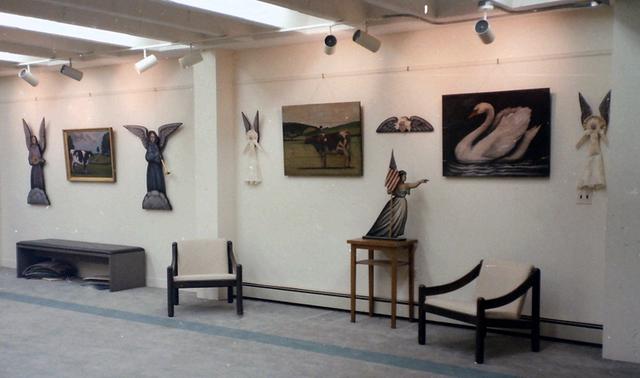 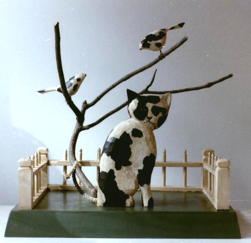